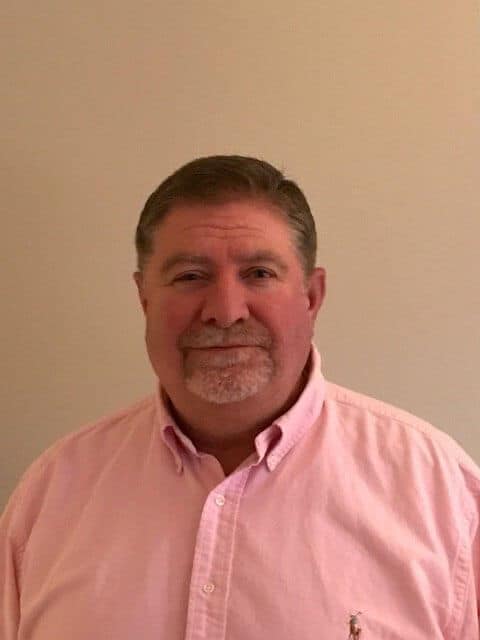 Scott McPherson is principal at McPherson Public Affairs Group, a full-service public relations and public affairs firm, and part-time Executive Director of the Presque Isle Wisconsin Chamber of Commerce. Originally from the Chicago area, Scott and his wife Laura moved to Land O’ Lakes in 2017 after maintaining a part-time residence there for many years. Laura is an accomplished baker and cake decorator, having won the Blue Ribbon for best decorated cake at the Wisconsin State Fair in 2015.

In addition to serving on the LOLA Board, Scott is a member of the Presque Isle Lions Club and serves as an ad hoc member of the Presque Isle Economic Development Committee. A lifelong ice hockey player, he also enjoys hiking, biking, snowshoeing, canoeing and golf. Scott has a Bachelor of Arts in political science from St. Cloud State University and a Master of Science in Communications from Northwestern University.